We get it. And you get 20% off your order, an exclusive design zine, samples, flexible lead times, and more.

10 week lead time. Need it faster? Speak to a human.

So, You're a Design Pro? Join the Trade Program

Want to see where the magic happens? Come Visit.

"All of a sudden there was this person I saw as a peer with a ton of knowledge that was different from anyone else that I had met in that small community." 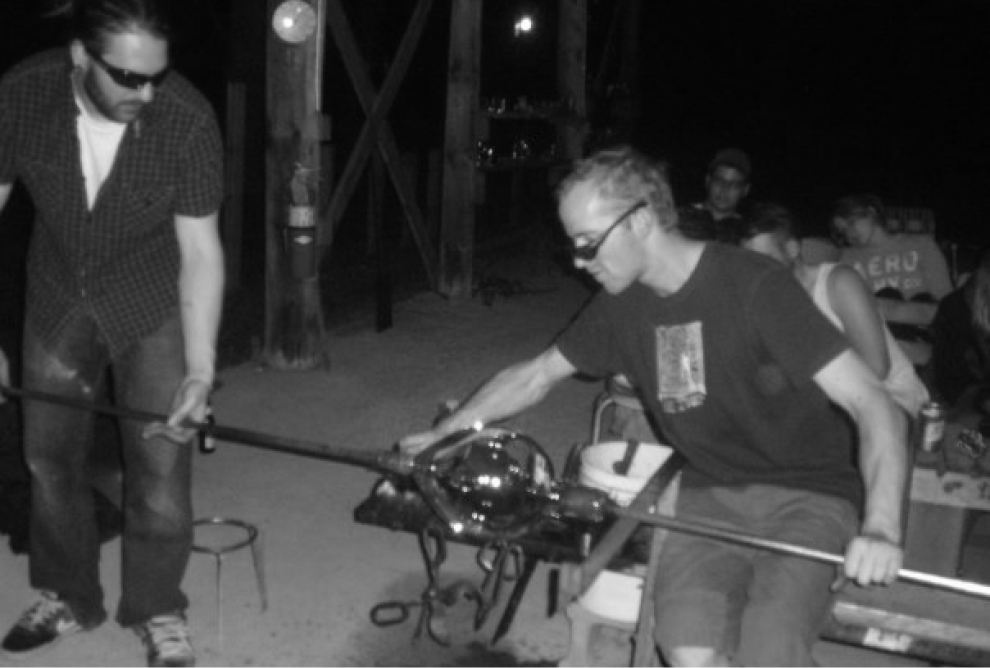 “We joked that it was classical music playing over in the ceramics studio then it was sex, drugs, and rock 'n' roll next-door in the glass studio.” 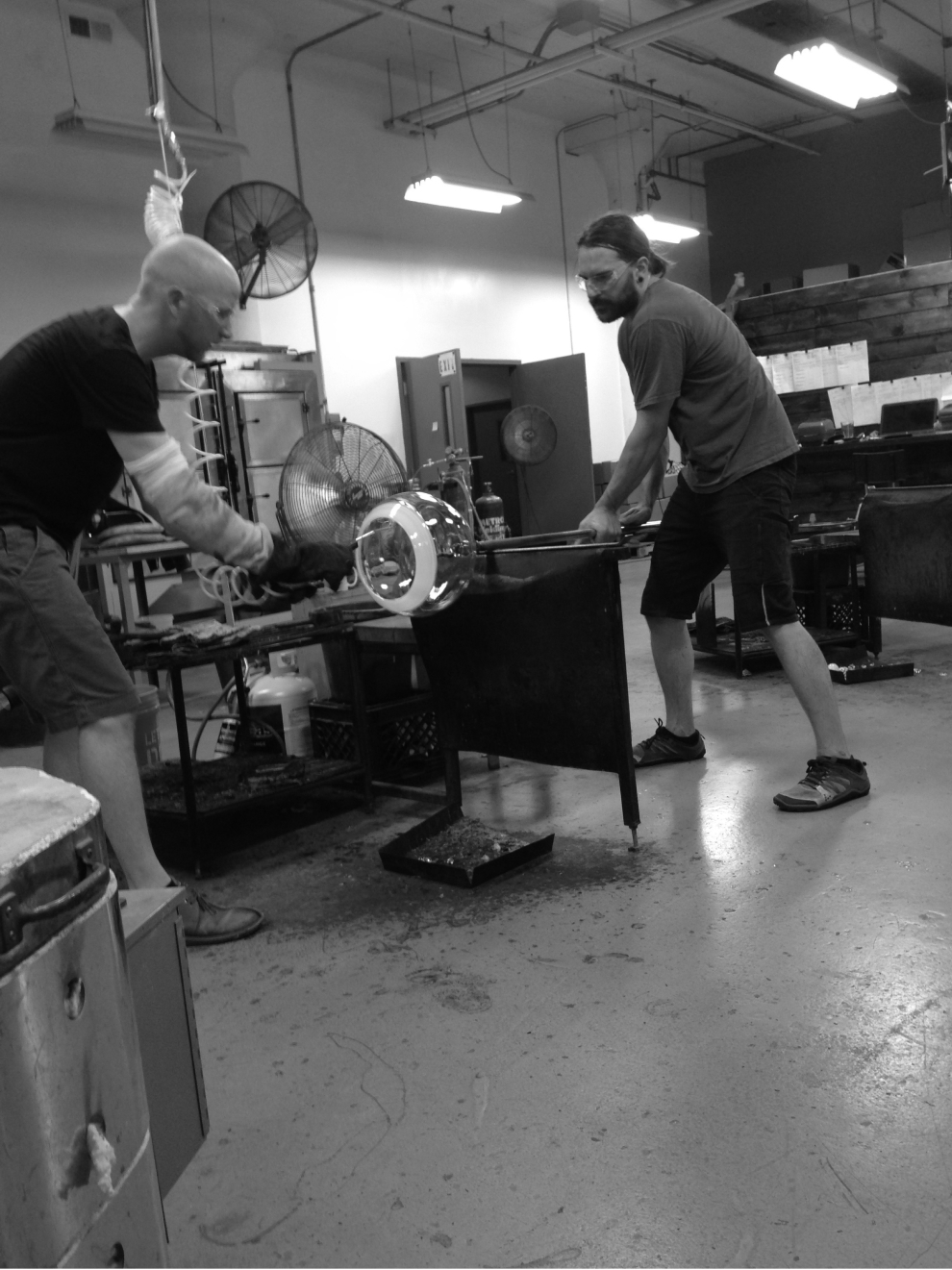 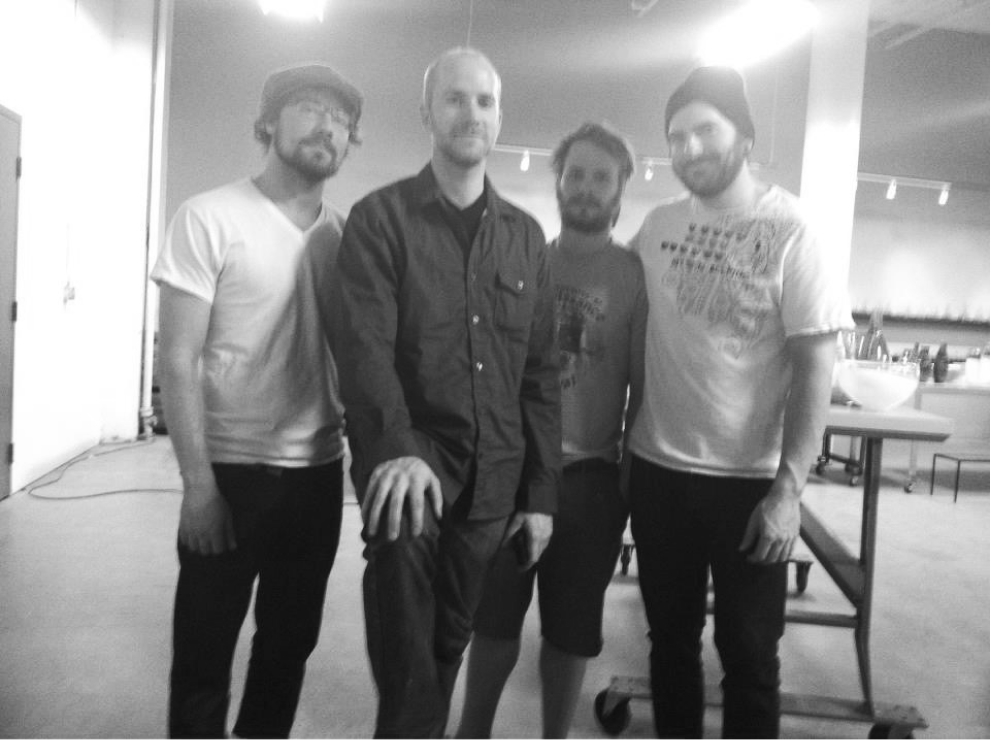 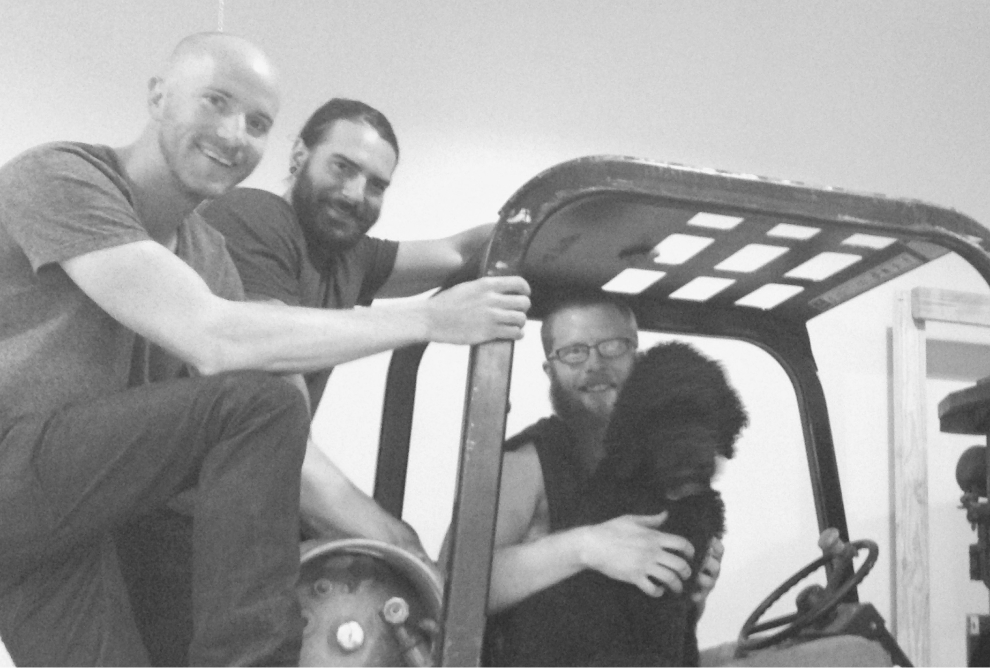 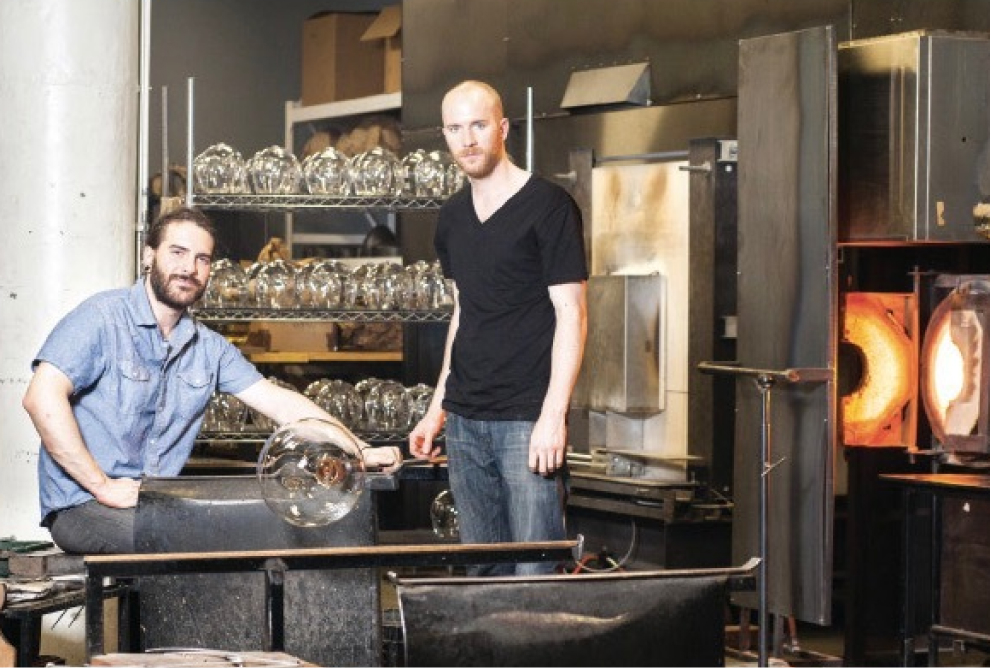 "We wanted a brand that makes lighting, that makes glass, that was part of a broader community." 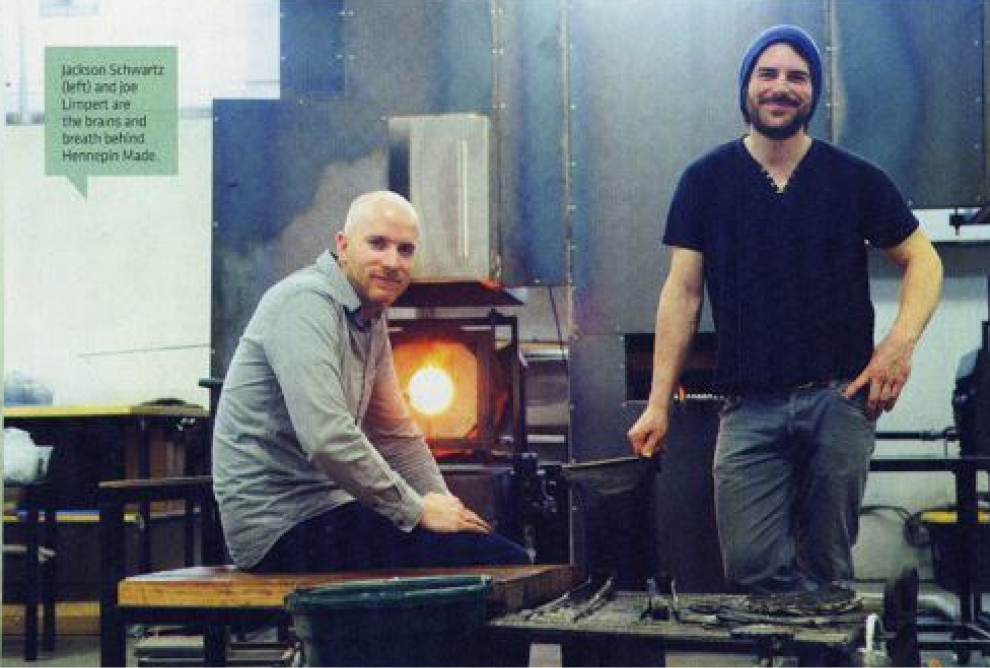 Meet your Makers If our hot shop walls could talk, you’d want to hear, right?